Scotland events highlights for August include the spectacular Edinburgh Military Tattoo, the fabulous Edinburgh Fringe Festival, and the ever popular Cowal Highland Games. 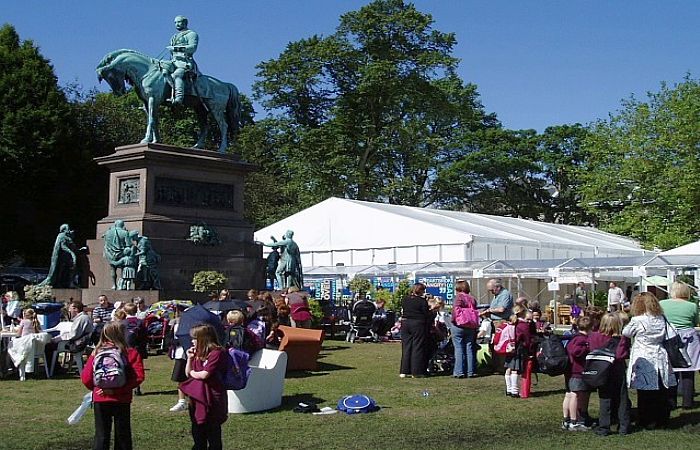 Fringe By The Sea
4th – 13th August 2023, North Berwick
Music, comedy, family fun, literature, film, conversation, and all manner of curious delights – all served up with a healthy dose of Scottish sea air.

Edinburgh Military Tattoo
4th – 26th August 2023, Edinburgh
Spectacular event set against the backdrop of Edinburgh Castle. Hailed as one of the most spectacular shows in the world and watched by a TV audience of 100 million worldwide. Not to be missed.

The Gin & Rum Festival
TBC, The Briggait, Glasgow
With over 100 different rums, cocktails, food and music from around the globe we are The Rum Party!

The Cowal Highland Gathering
24th – 27th August 2023, Dunoon
The world’s largest Highland Games. Competitors are attracted from all over the world for dancing, piping, heavy events, athletics and shinty.

Beyond Borders International Festival of Literature and Thought
TBC, Traquair House, Scottish Borders
Meet an author, watch a debate, view an exhibition, walk the grounds of Traquair house, or cycle the banks of the River Tweed.

Nairn Book & Arts Festival
31st August – 3rd September 2023, Nairn
Look out for our roving poet, who will pop up in unexpected places, alongside a raft of brilliant authors, exceptional musicians and a host of events to keep you entertained.