Scotland music festivals provide us with a cultural treat, from traditional Celtic music to classical and pop music, in widespread venues the length and breadth of the country. 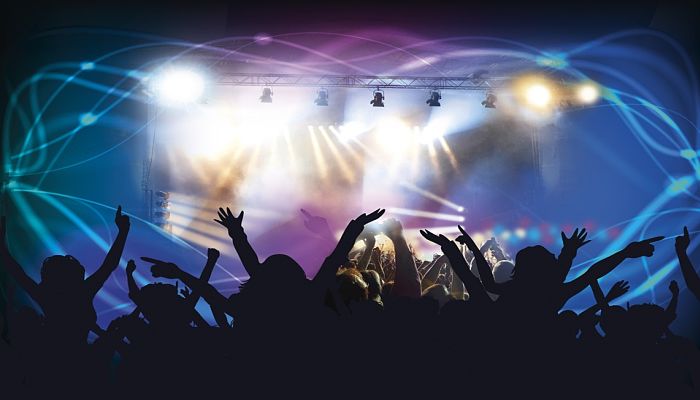 This year’s calendar is as diverse and exciting as always, and all the old favourites are there, including some good folk and jazz festivals. If you appreciate good music, you’re guaranteed to find something to your liking here, whatever your taste in music may be.

March Into Pitlochry Festival
TBC
Charity event over two days, with twenty bands and a mixture of genres of music.

Arran Folk Festival
TBC
On the beautiful Isle of Arran.

Cantilena Music Festival
9th – 14th July 2023
A week of chamber music on the island of Islay.

Speyfest
21st – 23rd July 2023, Fochabers, Moray
Celtic rock and ceilidhs with musicians from all over the world.

PLEASE NOTE: Many of the festivals take place on our Islands, so if travelling from the mainland and you need some help on how to get to any of these locations, check out the Travelling in Scotland page where you’ll find links to ferry services in Scotland.