Let me introduce you to the fabulous city of Edinburgh. The city is well known for the Military Tattoo and the Fringe Festival, two of Scotland’s most popular events.

Edinburgh also boasts one of the worlds most beautiful cityscapes, making it an ideal destination for a holiday or a short city break. As you would expect, Edinburgh Castle dominates the skyline, on top of an ancient volcano set in the centre of the city.

I have been to Edinburgh many times and I still haven’t “done it all”.

I probably never will, because there is so much to see and do in Scotland’s capital. Probably the best times to visit the city are August and late December when you can indulge yourself in some of the best events to be seen anywhere in the world.

Many of our tourist attractions are in the city of Edinburgh, and I have written about some of them on this site, so just click the links on this page for more information.

THE CITY OF EDINBURGH EVENTS AND ATTRACTIONS….

It’s the top destination for oveseas and UK vistors to Scotland, and it is the only city to have a dog, Greyfriars Bobby on the list of citizens who have been given the very prestigious Freedom of the City award. The city is also well-known for the spectacular Military Tattoo and the Fringe Festival, a collection of official and independent festivals held annually for four weeks in early August. Another huge attraction is the Edinburgh Dungeon, featuring live actors and some great interactive special effects.

With many attractions, tourists come to visit historical sights like Edinburgh Castle, and the Palace of Holyrood House, occupying each end of what is known as The Royal Mile.

To see more, it may be worth investing in a Royal Edinburgh Ticket which includes Hop-On Hop-Off Tours, and Edinburgh Castle Admission. 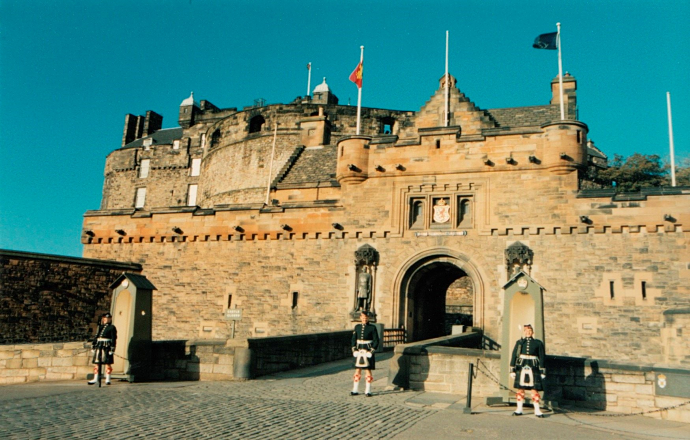 OK, I did say that Edinburgh was an ideal venue as a city break destination, but to be honest, there is so much going on that a longer holiday (2 weeks) is recommended.

Eating is a delight in the capital, with countless great restaurants offering something to suit all tastes. The Dome, pictured here, serves up excellent A La Carte and Table d’Hote food, and The Shore Bar & Restaurant in Leith has some great sea food. 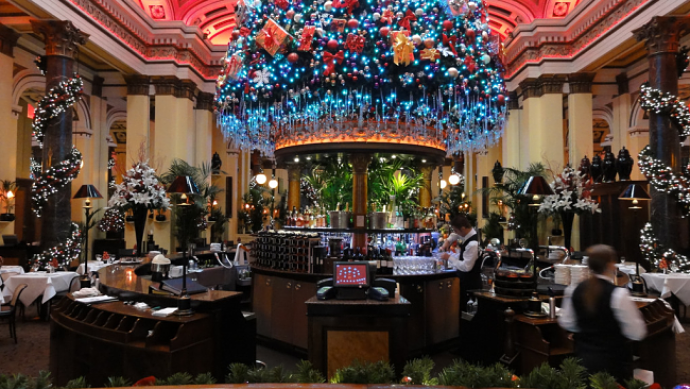 If you like nightlife you won’t be disappointed, that’s for sure. You’ll find plenty to do after dark as Edinburgh comes alive with stylish bars and pubs, restaurants, clubs and live entertainment to rival any European city. Handily placed right in the heart of the city you’ll find some fantastic nightclubs including Club Ego and the City Nightclub.

Not surprisingly, you can shop till you drop in the city, with Princes Street being the main shopping thoroughfare, and in the Leith area you can find everything you need in the Ocean Terminal Shopping Centre, from top brand names to designer labels. 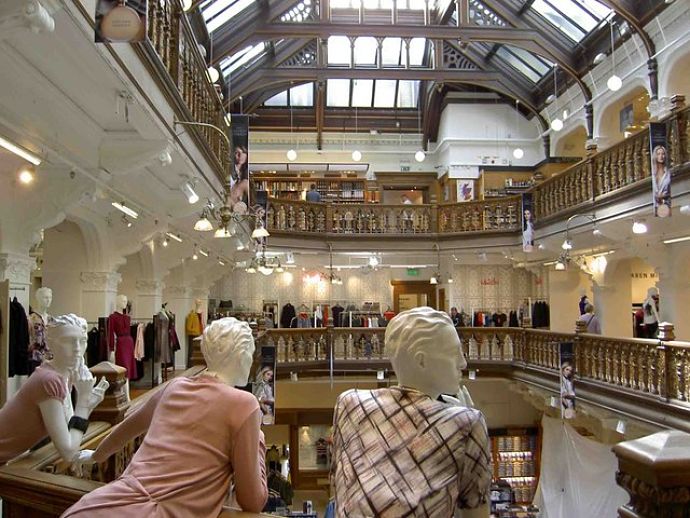 The City of Edinburgh has brought together a wonderful blend of the new and the old, combining modern city and Old Town, with it’s great buildings and fine architecture.

It’s considered by many to be one of the most architecturally beautiful cities in Europe. So it comes as no surprise that it has been referred to as the “Athens of the North”.

Just 9 miles west of Edinburgh is the Forth Rail Bridge, a cantilever engineering design, and an iconic structure across the Firth of Forth. It is a UNESCO World Heritage Site. 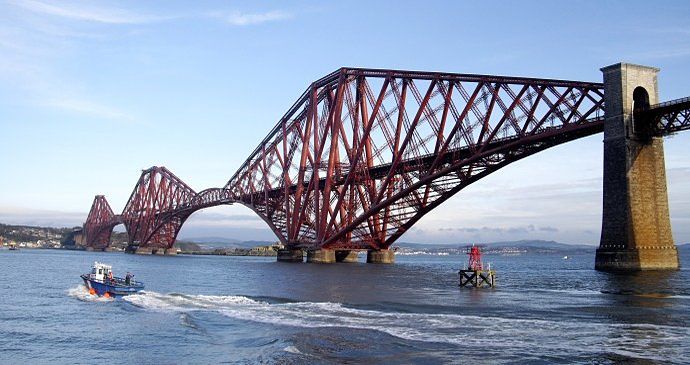 If cruising is your thing, Leith is the departure point for cruises to Norway, Sweden, Denmark, Germany and the Netherlands. The Ocean Terminal in Leith is also home to the Royal Yacht Britannia, one of the “must see” attractions you should not miss.

The Scotland national rugby union team plays at Murrayfield Stadium, which is owned by the Scottish Rugby Union and is also used as a venue for other events, including music concerts that have featured many top international stars.

Famous people past and present have been connected to Edinburgh in some way. J K Rowling, the author of Harry Potter, wrote her first book in an Edinburgh coffee shop.

It has been home to the actor Sir Sean Connery, Ronnie Corbett, comedian and actor, best known as one of The Two Ronnies; and Dylan Moran, the Irish comedian.

The capital has been voted by Conde Nast Traveller ‘best UK city’ three times. The city continues to be Britain’s No 2 tourist destination with growing international prestige, and is sure to continue attracting tourists as one of the world’s most beautiful cities.

See the Scotland Tours page for more ideas of what to see and do in the area.

See the Scotland Travel Information page for all the information you need for travelling to and within Scotland. Get helpful advice on passports and visas, currency, weather, holiday extras, useful travel links and more.

But if you really want to sample the full flavour of the City of Edinburgh, you should visit in late December to take part in the popular Hogmanay Party, another great festival. 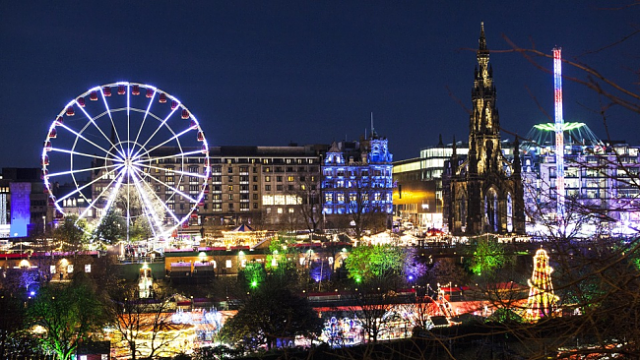