Scotland events highlights for the month of July include the Edinburgh International Jazz & Blues Festival, the Hebridean Celtic Festival, and the Scottish Car Show. 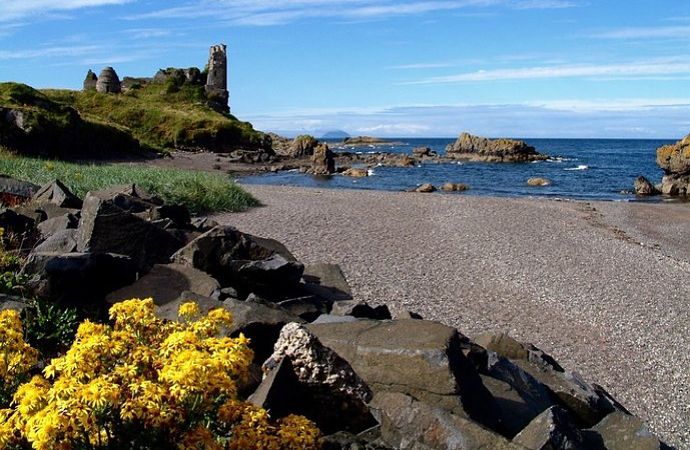 The Great Scottish Tattie Run
2nd July 2023, Silverknowes Promenade, Edinburgh
You’ll find out what you’re really made of, while having the most fun you’ve had in recent memory.

Tough Mudder
2nd – 3rd July 2023, Drumlanrig Castle, Thornhill, Thornhill DGY, DG3 4AQ
You’ll find out what you’re really made of, while having the most fun you’ve had in recent memory.

Edinburgh International Jazz & Blues Festival
14th – 23rd July 2023
Outdoor concerts on the streets and all sorts of venues, with international artistes performing in the longest-running jazz festival in the UK.

Speyfest
21st – 23rd July 2023, Fochabers, Moray
Northern Celtic Festival has a special programme for young people. Modern music and concerts, Celtic rock and ceilidhs with musicians from all over the world.

Loch Lomond Wee Beastie Novice Triathlon
TBC, On the banks of Loch Lomond at Balloch Castle Country Park
A 400m swim in the Loch, 9k off road cycle and 3k run, finishing in front of the castle.

St Andrew’s Hospice Bungee Jump
TBC
You will be lifted 160ft above our car park in a specialised crane before taking one giant leap for the Hospice.