Scotland events highlights for the month of March include the Glasgow International Comedy Festival, the Scottish Golf Show, and the Fort William Mountain Festival. 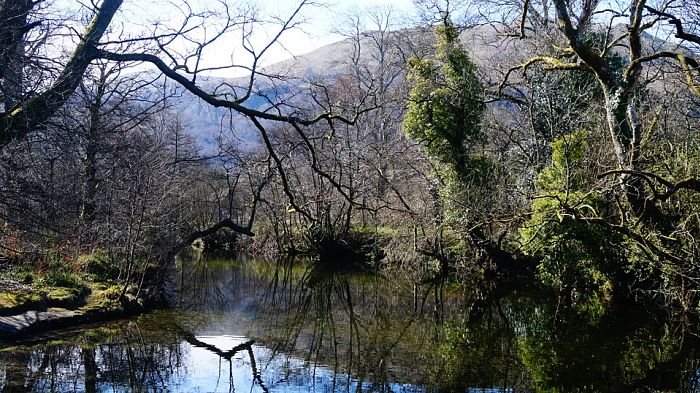 Glasgow Film Festival
1st – 12th March 2023, Glasgow
This event will showcase over one hundred films, with previews, premieres and guest appearances. You can see the best works from some of the world’s great filmmakers.

Ladies Lunch
12th March 2023, Dalziel Park Hotel & Golf Club
Enjoy a 3 course lunch, have a go at winning prizes in our raffle and Reverse Bingo, then hit the dance floor.

The Wee Triathlon
TBC
A 400m swim, a 10-mile bike ride on a mixture of tar, forest track and footpath in Glen Nevis and a 3-mile cross country run.