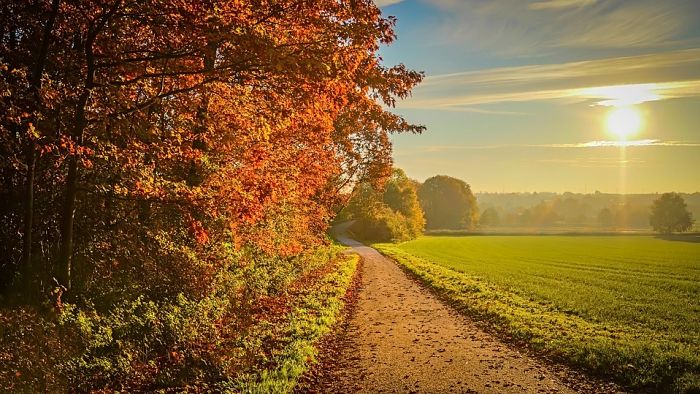 Blairgowrie, Rattray & The Glens Book Festival
7th – 8th October 2023, Blairgowrie Community Campus
The aim of the festival is to foster and encourage a love of literature in all its forms by sharing our passion for reading and writing in a friendly environment.

Edinburgh Coffee Festival
TBC, Edinburgh Corn Exchange.
We celebrate Scotland’s bustling and vibrant coffee scene, and it promises to be a must-see occasion for coffee enthusiasts from across the country.

St Andrews Golf Week
15th – 21st October 2023 St Andrews
Follow in the footsteps of the great and play not only the legendary Old Course but also the other excellent St Andrews courses.

Samhuinn Fire Festival
TBC, centre of Edinburgh
Takes place on top of Calton Hill. The story follows the ideas of the overthrowing of Summer by Winter, with a stand-off between the Summer and Winter Kings.