Scotland Arts & Culture Festivals provide a comprehensive and varied programme of events to cater for anyone wishing to capture the nature and diversity of the country. 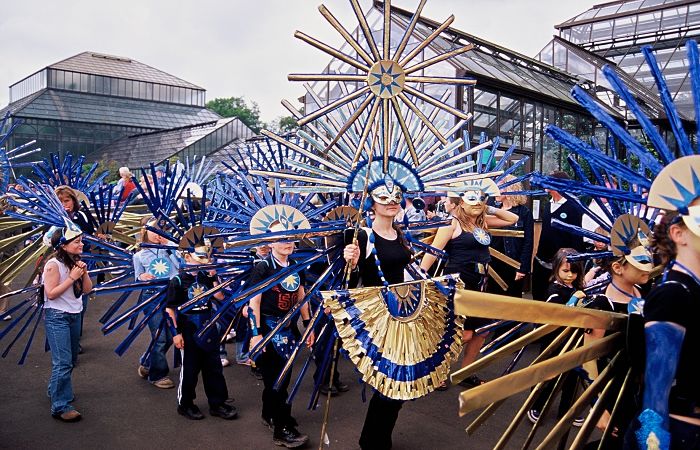 A comprehensive and varied programme of Scottish Arts and Culture.

The Dog Lover Show
10th – 11th June 2023, P&J Live, Aberdeen
Brilliant performances and displays from some of the most talented dogs in the UK.